I have been in Christchurch for the last three weeks helping out family so haven't been able to blog or craft over that time, but now that I'm home again I have finished a very special mini album. One of my grandsons, 4 year old James, received a special award at kindy during June, this award is only given out when the recepient has done something extra special. It is called the "Snappy Award" and the chosen child is given a lovely certificate and is allowed to take "Snappy" (a toy crocodile) home for a week to look after him. James received the award for looking after a little boy with special needs without being asked to. During the week James had Snappy I took photos of where they went and what they were doing. I have made two albums one for Kindy and one for James. I have used qite a bit of DSP so am entering in this months challenge. 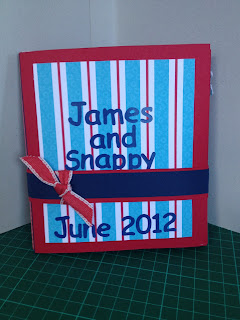 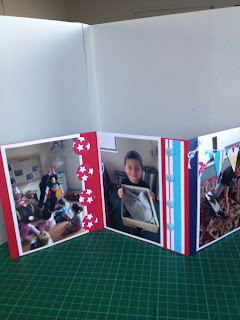 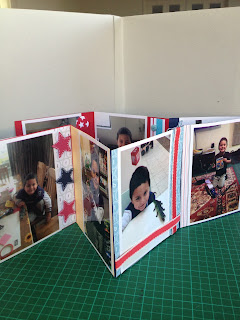 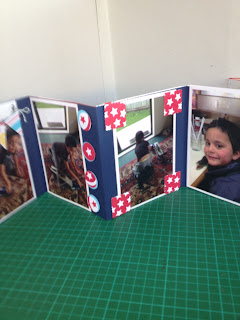 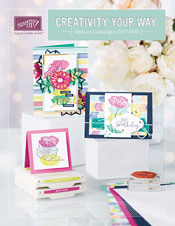 Janet Mills
New Zealand
I became a "Stampin up" Demonstrator in September 2011. Please contact me if you would like to host a "Make and Take" workshop using Stampin Up products, I am happy to come to your venue or alternatively to offer my home to run a workshop. Its wonderful to get together with like minded woman to create cards and scrapbooking pages. I am married to the fabulous Brian we have three wonderful sons and five beautiful grandsons and one darling granddaughter. I love making cards and scrapbooking using stampin up products.